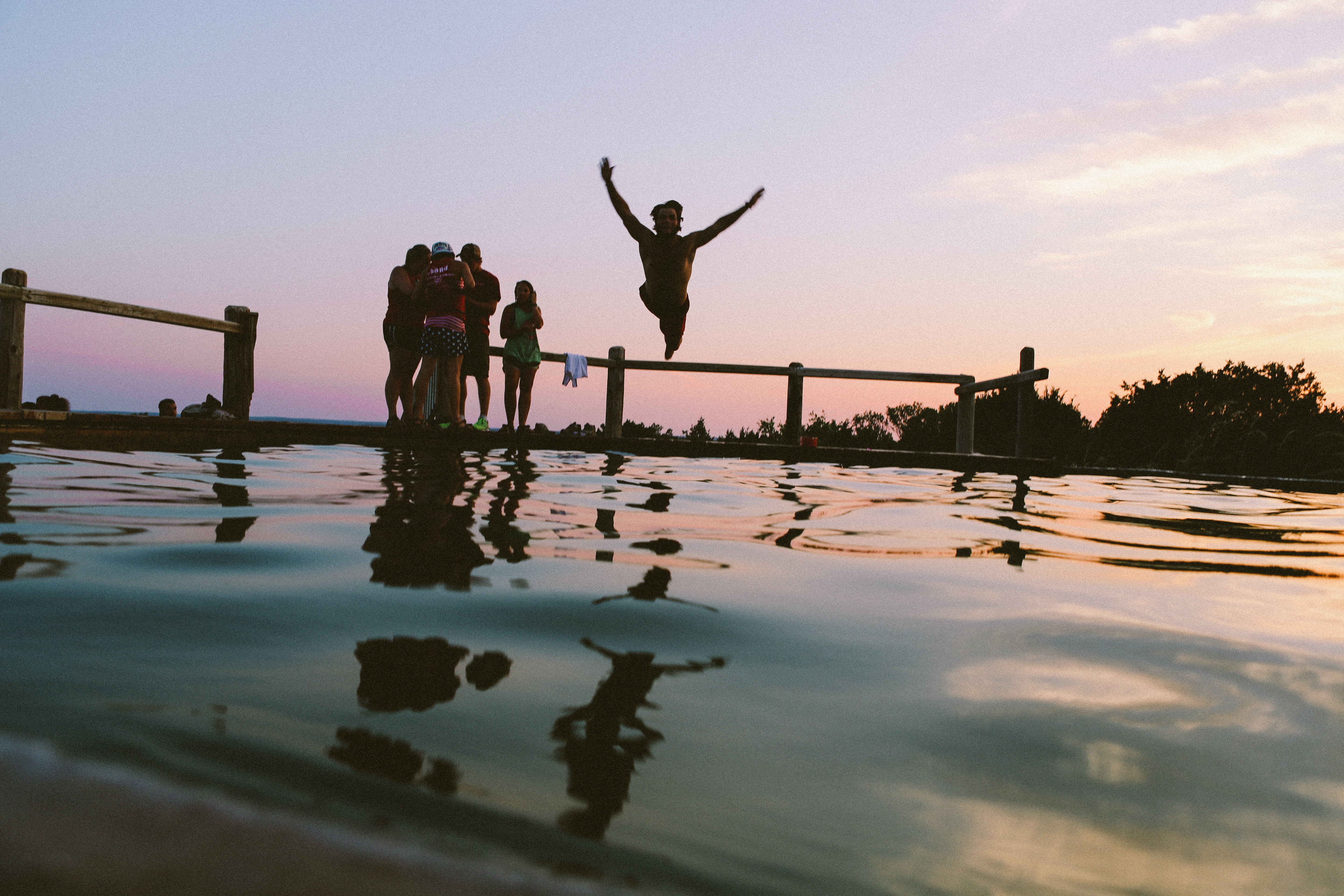 We use the New Year to reflect on the year behind us and look forward to the year ahead. We view it as a fresh start, to break bad habits and to form good ones. It is a time of change. Many of us use the time to make “resolutions” for the new year. However, majority of the people who make resolutions don’t keep them. We have tons of tips thrown at us this time of year on how to keep our resolutions. But at the core, I think any resolution we make comes down to two things- commitment and passion. I challenge you, if you make a resolution this year, take it seriously. I feel like we live in a low-commitment, low challenge society. We could all benefit from a challenge. New Year’s Resolutions are a great place to start. Choose an area or several areas that you want to improve. Think about your attitude, your dreams, your character, etc. Find something that you’re passionate about and committed to, and then do something about it. I’ve been guilty of making a New Year’s Resolution just to make one. If you’re not really committed or passionate about something, then you aren’t likely to follow it through.

Two years ago, I had just started running. The farthest I could run was three or four miles. On New Year’s I decided I wanted to run a half marathon. Of course I thought it was a crazy idea, I couldn’t even run a 10k, so I didn’t tell anyone about it. Over the next few months I couldn’t get the thought out of my head. In May 2013 I ran my first 10k, which gave me the confidence I needed to put the idea into action. I trained that summer and ran my first half marathon in November 2013. I’ve ran a few 10k’s and another half marathon since. I’m so thankful for the opportunity it has given me to train my body, the experiences it has given me, and the friends I have made through running. It all started with a crazy New Year’s idea, that I didn’t even think was possible myself at the time. That year I learned a lot more about God than about running. Running taught me confidence. It taught me that when God gives you a crazy idea, that you have to trust Him. For me, God used running to teach me a lot about trust and confidence. God used that one New Year’s resolution to lead to more dreams and a deeper trust in following him. That dream was about something so much bigger than running.

So this New Year’s, listen to that crazy idea in the back of your mind. But don’t just listen, follow it though, do something about it. God has big plans for us, and sometimes the only thing holding us back is ourselves. So use the New Year to set yourself up for success. Ignore that voice in the back of your head telling you that you’re crazy. Take a leap of faith.