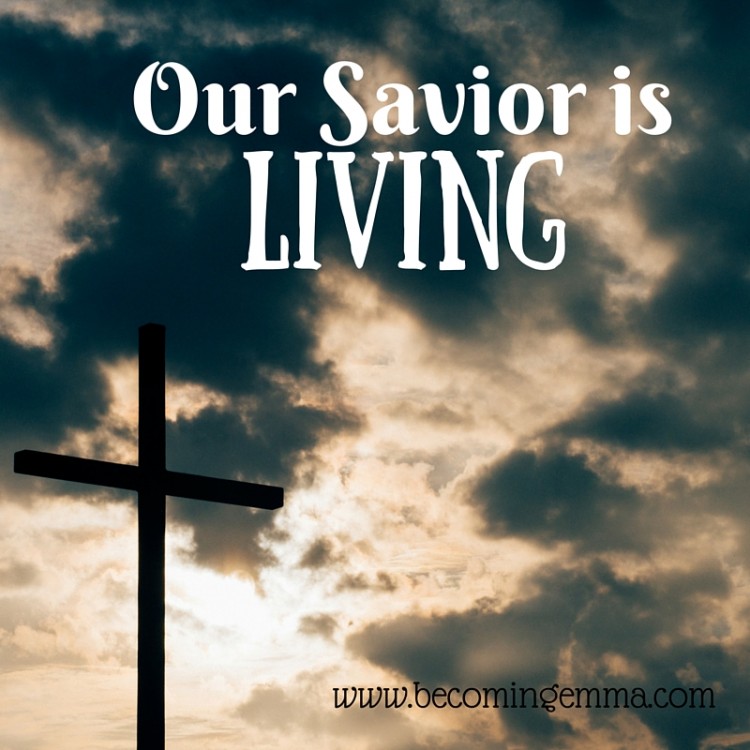 Savior, Messiah, King of the Jews

all because of me and you

Born in a stable, He entered the ordinary

A babe rested quietly in the arms of Mary

How could she know the pain He would carry

He grew, He taught, He loved

Perfect in the eyes of His father above

One by one, He called His disciples to Him

He taught with love on a mount

He healed too many to count

He fed five thousand with a few fish and some bread

Did His disciples know what would lie ahead?

Hosanna! They shouted as He rode in to town

In praise they bowed down

Unaware of the way in which He would be crowned

At last, they dined

His body the bread and His blood the wine

He cried “Abba!” through blood and tears

As He rose, He uttered “my betrayer is here”

“Crucify Him!” The shouts flooded His ears

His head crowned with thorns

His sinless hands pierced with nails

King of the Jews, in scorn, they hailed

Hours of agony went past

A shadow of darkness was cast

The sins of world He bore

The veil was torn

His body placed in a tomb

But this wasn’t the end of the story

The Son of Man would reveal His glory

The hour of hope was close

At dawn that third morn

His body was missing

There, at His tomb, two angels sat glistening
“Do not fear,” they pleaded, as the women stood trembling

He is risen from the dead!

Just as He said

Oh, what joy, what hope, what life lay ahead

His task was completed

Our Savior is living!

2 thoughts on “Our Savior is Living”