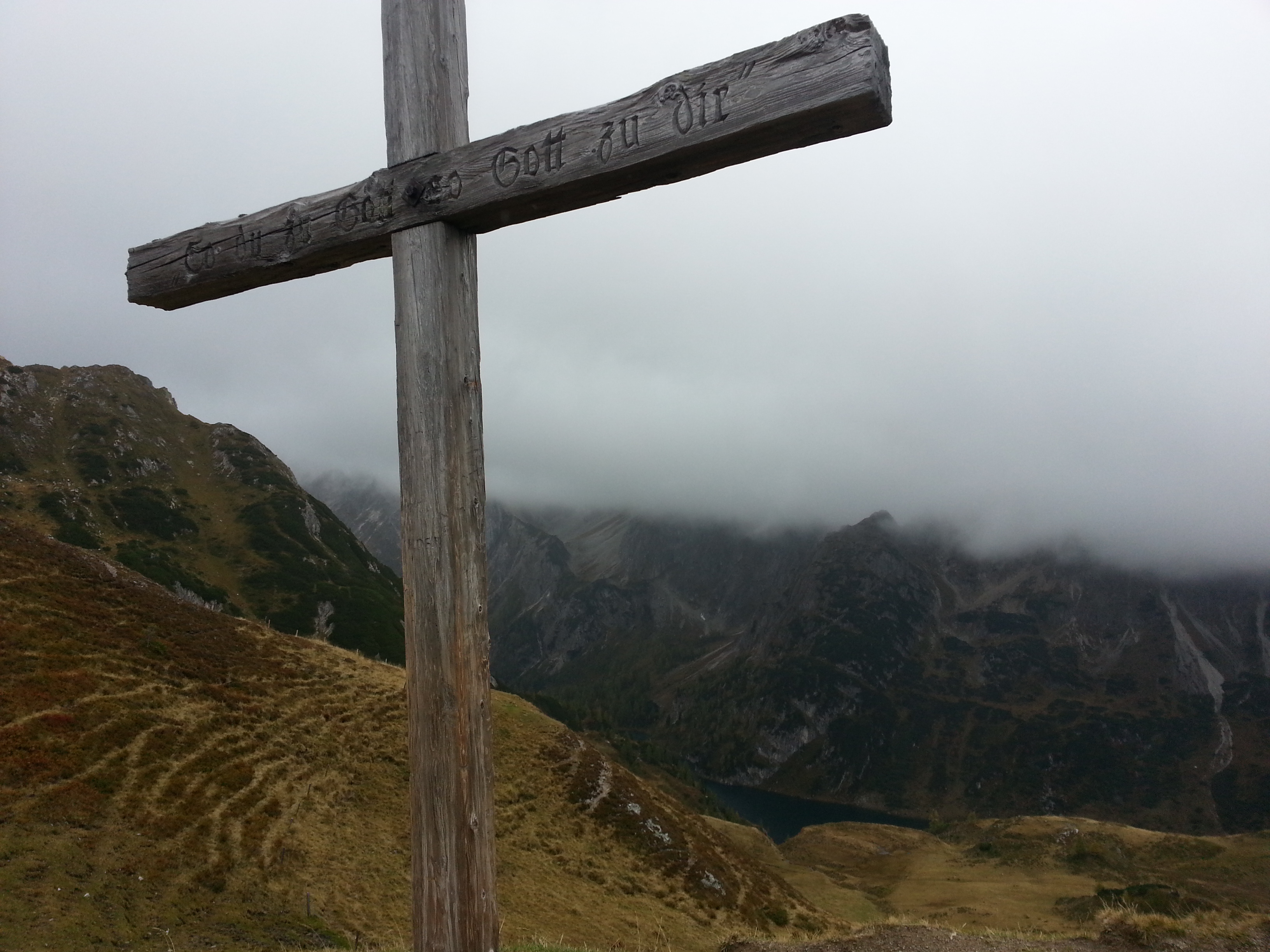 Darkness swallowed the earth, the sun vanished. Jesus laid on the rugged cross in agony as His sacred blood spilled onto Calvary’s hill. Pain beyond words wracked his body. His heart broke, “My God, my God, why have you abandoned me?”   The veil was torn as Jesus breathed His last, crying, “it is finished”. A holy fear swept across the land. “Surely this was the Son of God.”  Tears flooded Jerusalem. This was the death of a criminal. Not the death of a King, not the death of a Savior. It was the death of a sinner, a sinner like you and me. Fully God, fully man, He lived in the midst of our sinful world, yet He remained spotless. He was perfect, the only man that has ever walked the earth to deserve holiness and righteousness.  Yet, He took our sin upon himself, He became sinful for us, He separated himself from God for us.  All on the cross.

But the story doesn’t end there…

The tomb. The rock where Jesus defeated death, where He conquered evil. Three days of grief, sorrow, and fear. But Jesus rose. Death could not hold him! He broke the chains of sin. With His resurrection He brought life, life to you and me.

Through His death and resurrection…He brought redemption. He made it possible for us as sinners to become righteous and holy through Him. He bridged our separation from God, bringing us reconciliation with our Father. He redeemed us, saving us from our sin, dying the death we deserved. He freed us, breaking the chains of sin and death. He gave usundeserved grace. Now we live! We live in freedom and grace because of Jesus’s sacrificial death and His resurrection. Jesus’s love demonstrated for us on the cross deserves worship, not just on Easter, but every single day. We celebrate because through Jesus’s death, we find life.

2 thoughts on “His Death Brings Life”