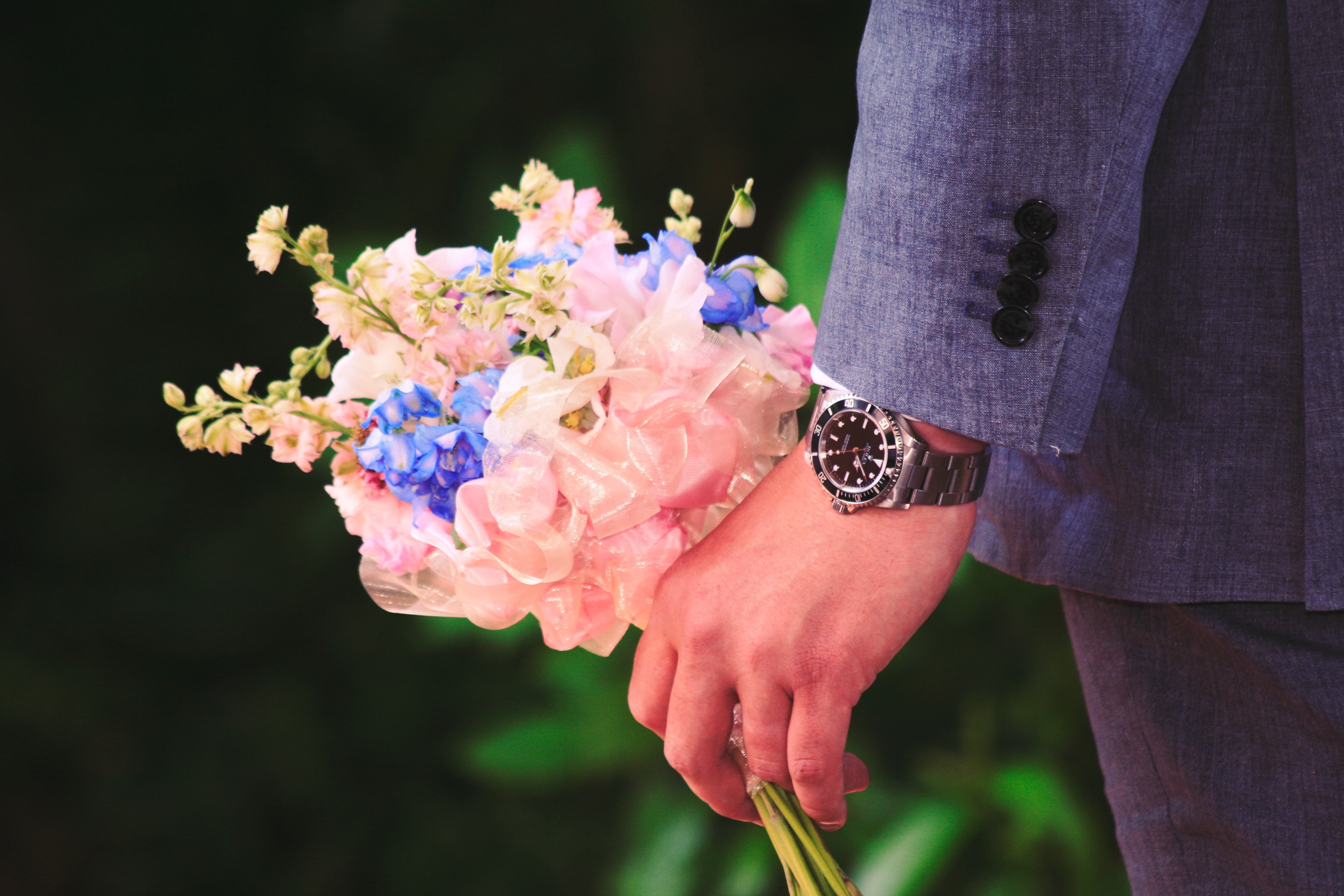 Tuesday night America watched while Jill Duggar and Derrick Dillard shared their first kiss at the altar. 19 Kids and Counting has sparked the interest of people across the country. The Duggar girls released their first book this year and between courtships, engagements, weddings, and pregnancies, their faces have been plastered across the news stands. But isn’t it concerning that their traditional values are so far from our culture that we watch them as if they were monkeys in a zoo? Courting is the way most people dated until the late 19th century. It’s a traditional, old-fashioned way of getting to know someone. Sure, some people push courting to the extreme in some areas and their parents leave little room for couples to set their own standards or make their own decisions, but there are also many good motives behind a courtship. Our culture has distorted and misinterpreted the original purpose of a courtship. Basically, as the Duggars refer to it, a courtship is “dating with a purpose.” So what can we learn from this old-fashioned dating?

Don’t let anyone think less of you because you are young, but be an example to all believers in what you say, in the way you live, in your faith, and in your purity.